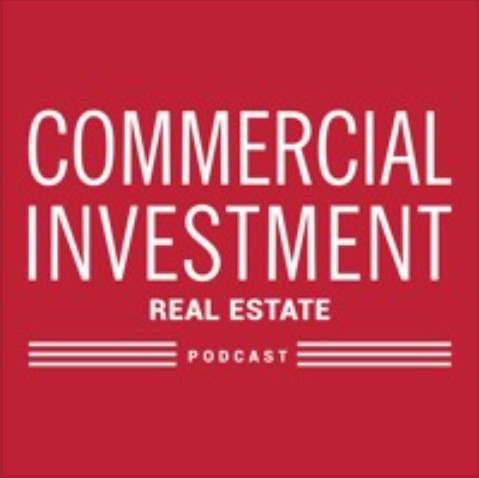 The multifamily market has seen growing interest, leading up to and during the COVID-19 pandemic.

Considering the complexities inherent in the economics of commercial real estate, it’s refreshing when a concept can be approached from the basics of supply and demand. When it comes to housing — specifically affordable housing — such fundamental market forces help frame the discussion. The United States is 5.24 million homes short of what is currently needed, meaning supply is well short of demand. As a result, the multifamily market has seen growing interest, leading up to and during the COVID-19 pandemic.

“Many of the trends that existed before COVID-19 only accelerated in its wake,” says Joshua Patinkin, managing director of real estate with Leste Group, a global independent alternative investment manager. “Places like Dallas, Houston, Atlanta, and Nashville, Tenn., have been huge positive migration cities. … [These locations] are encouraging new supply — places like South Carolina, Georgia, Texas, and Florida are generally supportive of new development.”

While developers scramble to provide as much new inventory as possible, demand will continue to grow. According to U.S. Census data, 12.3 million American households were formed from January 2012 through June 2021. During this same period, only 7 million new single-family homes were built.