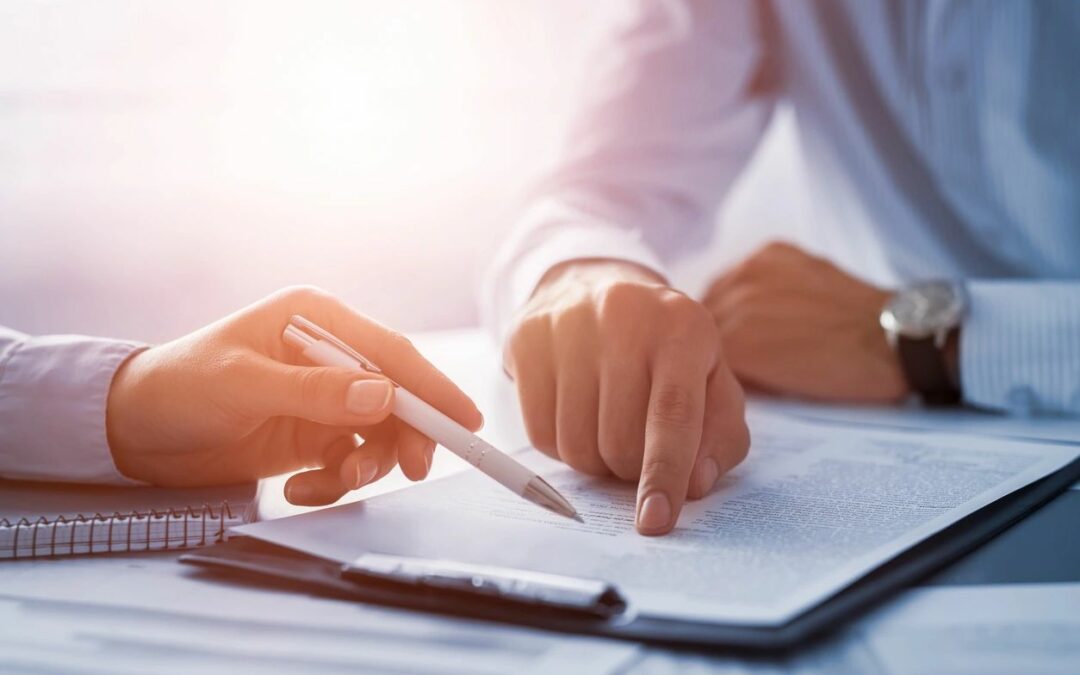 New York was among the few large cities with a significant sales jump. Photo: JJFarquitectos

After 10 years of skyrocketing sales, investors still love apartments. But that passion may be maturing into appreciation for a relatively safe real estate bet.

Sales of apartment properties jumped 9 percent in 2018 to a record $181.3 billion, CoStar research shows. Sales in the sector have increased every year, but one, since 2009. The growth in sales during the economic expansion has more than quadrupled: in 2010 when the recovery started, multifamily sales totaled just $42.8 billion.

Apartment professionals who for years have been waiting for a downturn have now grown used to the rental market’s durability.

But investor attraction to the rental market may have a new flavor. The annualized rate of return has come down steadily, meaning investors’ year-over-year returns are shrinking. Property values aren’t likely to double or triple in a few short years as they did during the early days of the economic recovery, either. The idea that investors can jump into an apartment deal and make a lot of quick money is losing ground.

Instead, for many buyers, the multifamily market is seen as a safe bet relative to other real estate property types, or other non-real estate investments altogether.

“Investors now think of multifamily as defensive,” said Michael Cohen, vice president of CoStar’s Advisory Services. Housing is a necessity, he said. The country is chronically undersupplied. Owning a home is more difficult today than it was in years past, and more people will rent – and for longer. Historically apartments hold up well, he added.

“When you look at rent losses during the last recession, multifamily’s was lower than the other asset classes,” said Cohen.

The sales totals in New York City and Los Angeles back that up, he said. New York apartment sales shot up 45 percent, from about $12 billion in 2017 to $17.59 billion last year. Sales in Los Angeles jumped 22 percent from $10 billion to $12.3 billion. Together, the two coastal markets accounted for about half the total dollar increase last year.

Large investors, especially, consider the big, core markets on the coasts as tried-and-true, likely to weather any economic downturn. Those apartment properties are expected by analysts to hold their value.

But Chicago was flat, with $5.96 billion in trades, almost identical to 2017; and Atlanta, too, had 0 percent growth, with $8 billion. Seattle, Denver, Boston and Miami were all down significantly. Sales in Dallas slid 30 percent, from $7.5 billion to $5.3 billion, the most of any of the markets with $1 billion or more in sales.

In many of those big markets, a lack of offerings on the market kept sales low. Big investors including pension funds, real estate investment trusts, sovereign wealth funds and private equity firms have gobbled up big city apartments and plan to hold on to them for a while.

“The profile of investors now is much more long-term,” said Blake Okland, head of Newmark’s multifamily sales platform. “The capital is much more patient.”

Instead of big markets, investors large and small have turned to smaller markets, especially in the southeast and in Phoenix.

Sales in Charlotte and Raleigh, North Carolina; and Nashville, Tennessee; all rose by double-digit percentages. Charlotte chalked up $2.8 billion in sales last year, a 50 percent increase. That’s about 10 times the amount of sales from 2010, when Charlotte had $279 million.

All those markets have a steady flow of new residents moving from other states – and job growth. That’s kept the vacancy rate low and helped fill all the new apartment developments springing up. Annual yields tend to be a little higher in those markets, too.

As ever, there is still a concern that too much development may begin to drag down rent growth and occupancy rates. CoStar research is predicting a slowdown form the annual rent growth of 3 percent logged last year to about 1 percent in the next five years.

But even that may not slow sales. Goldfarb of Cushman points out that compared to other investments, apartments still look good.

“Buyers are now the type that want a good return relative to other investments, like the stock market,” he said. “It’s less about real estate and more about returns.”